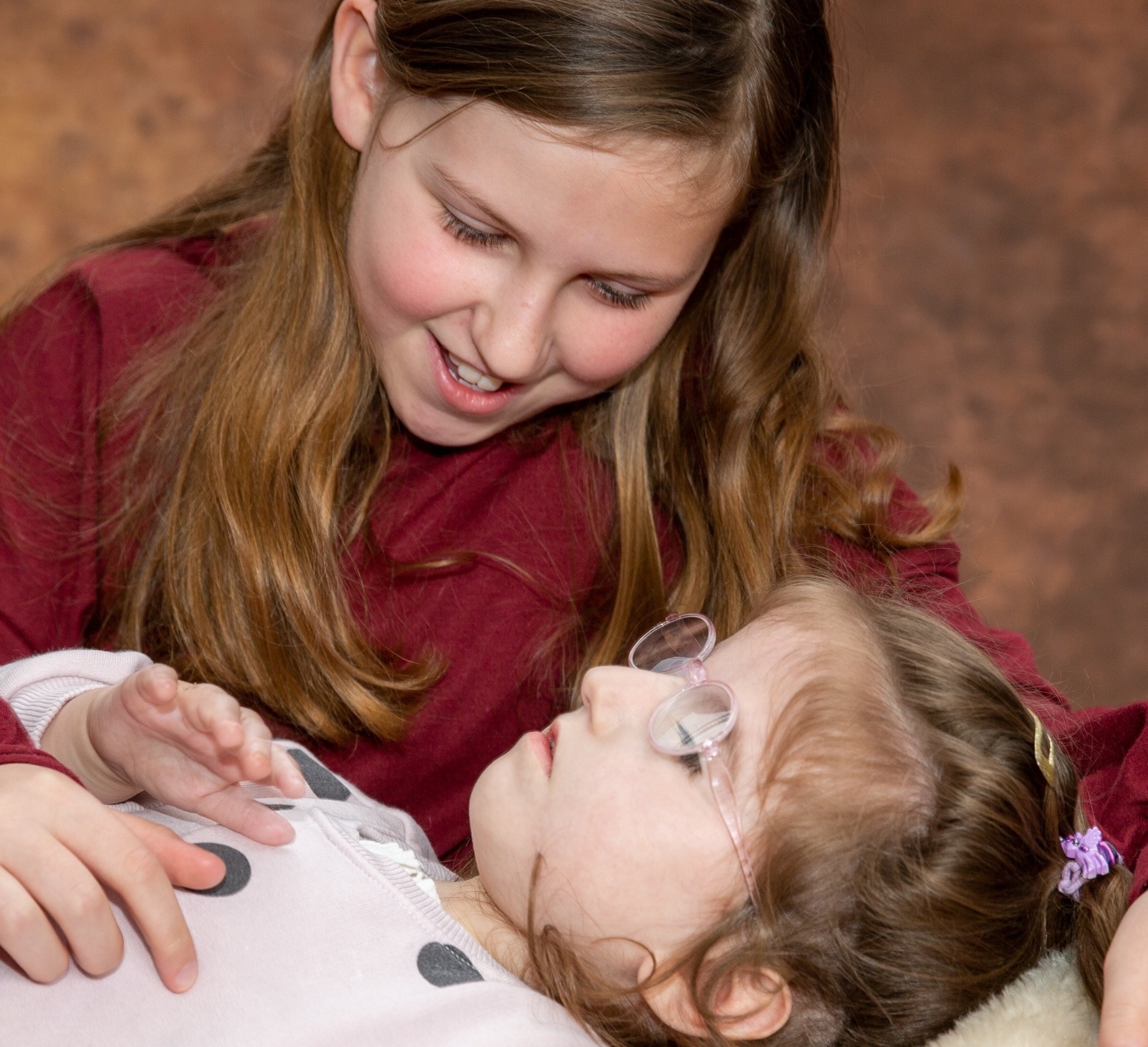 Vulnerable people being cared for and the legal system. Where is the justice?